Blodeuwedd is frustrated, and Llew discontent.  After overcoming his mother’s spell by marrying a woman made of flowers, Llew is desperate for an heir.  Blodeuwedd’s wild nature is making her feel imprisoned in her own home.  When Gronw Pebr falls in love with her, they at last have an opportunity to escape . . . but first of all, they must kill Llew.

Following the success of Theatr Genedlaethol Cymru’s production of Blodeuwedd at Tomen y Mur, near Trawsfynydd, in 2013, the production of Saunders Lewis’s much revered interpretation of the old Welsh folk tale went on tour to theatres in 2014.  Lewis, who completed the work soon after the end of the Second World War, reminds us that nature is a dangerous weapon in the hands of man.

An open air production at the unique setting of Tomen y Mur, Trawsfynydd

An education pack created by Carys Edwards that coincides with this production is available to download from this page.

For students and teachers, Blodeuwedd is available to watch and read online with additional educational resources as part of the Learning Collection.

In association with CADW and Snowdonia National Park. 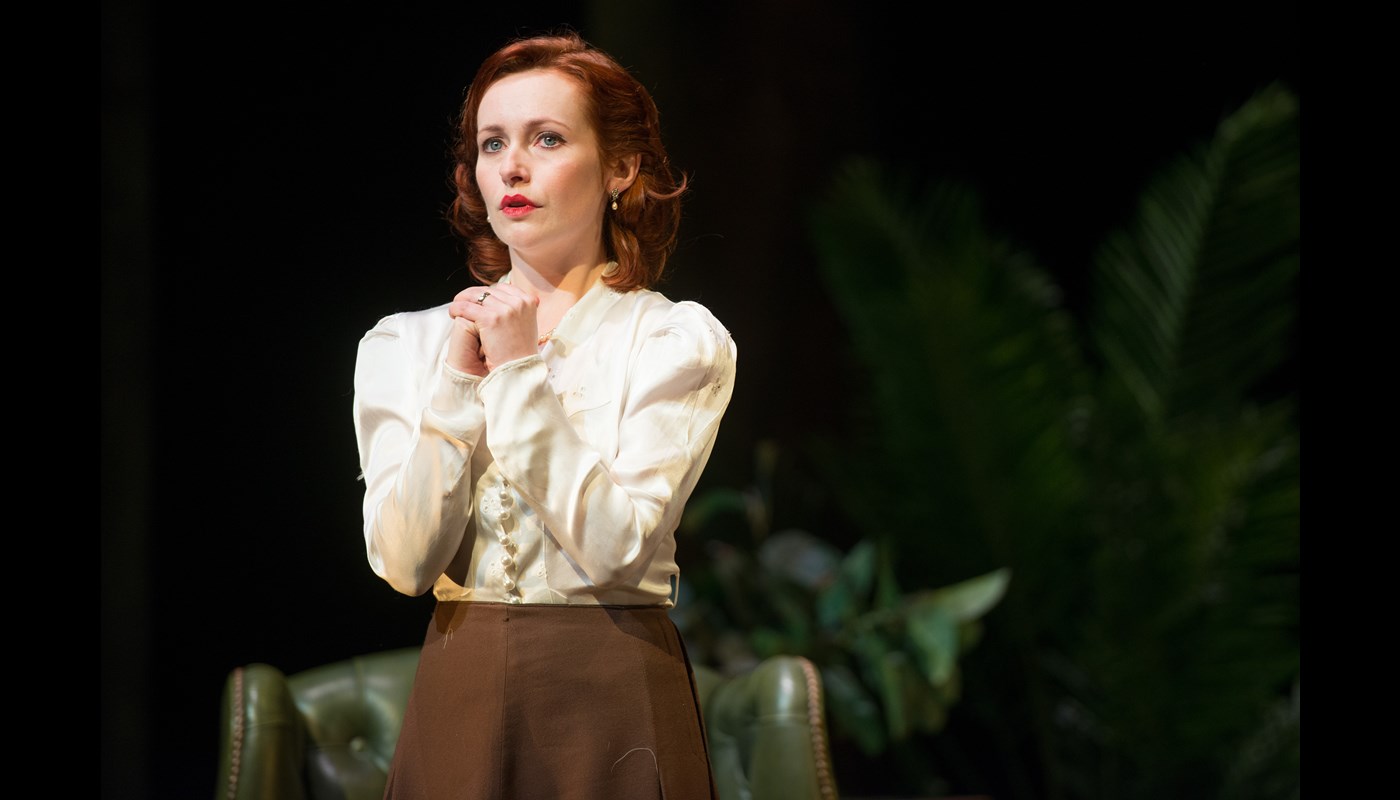 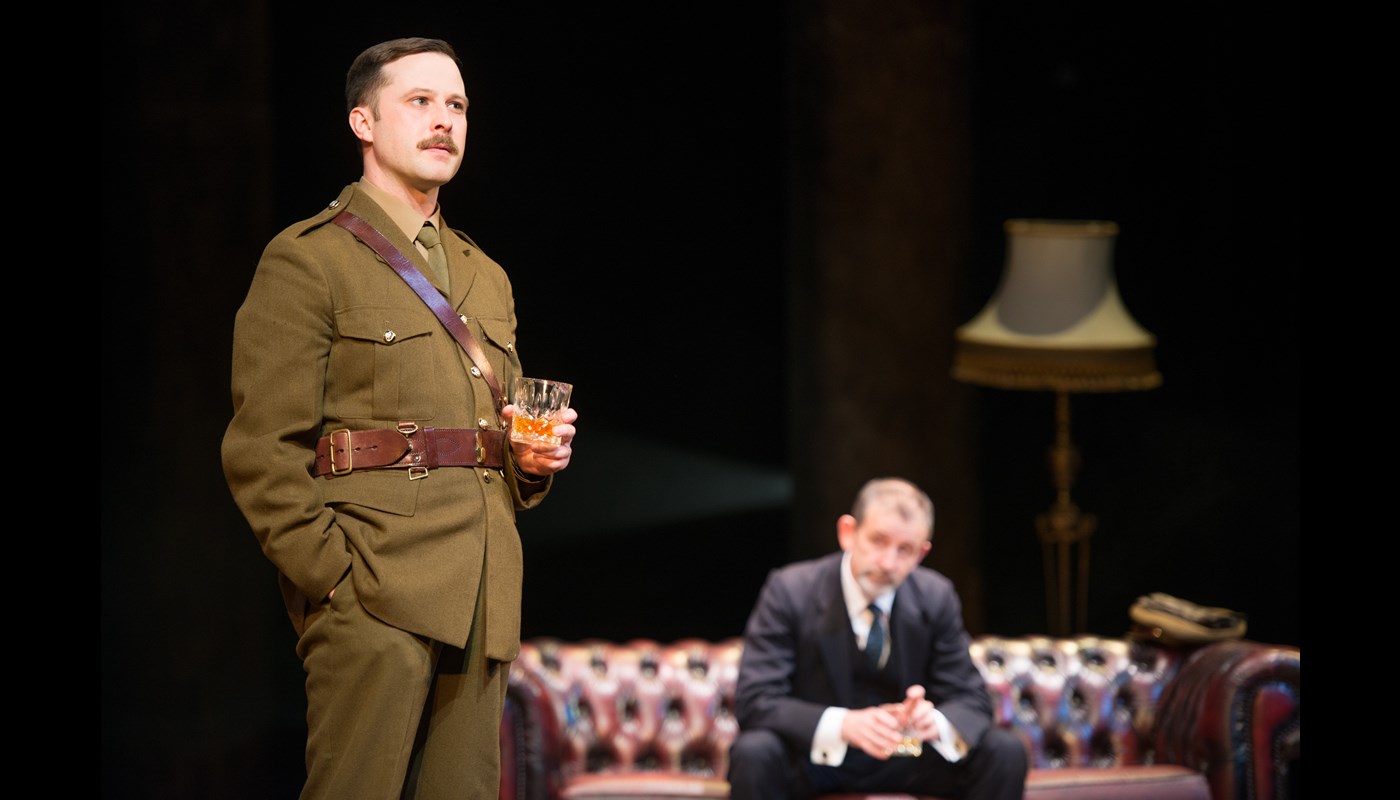 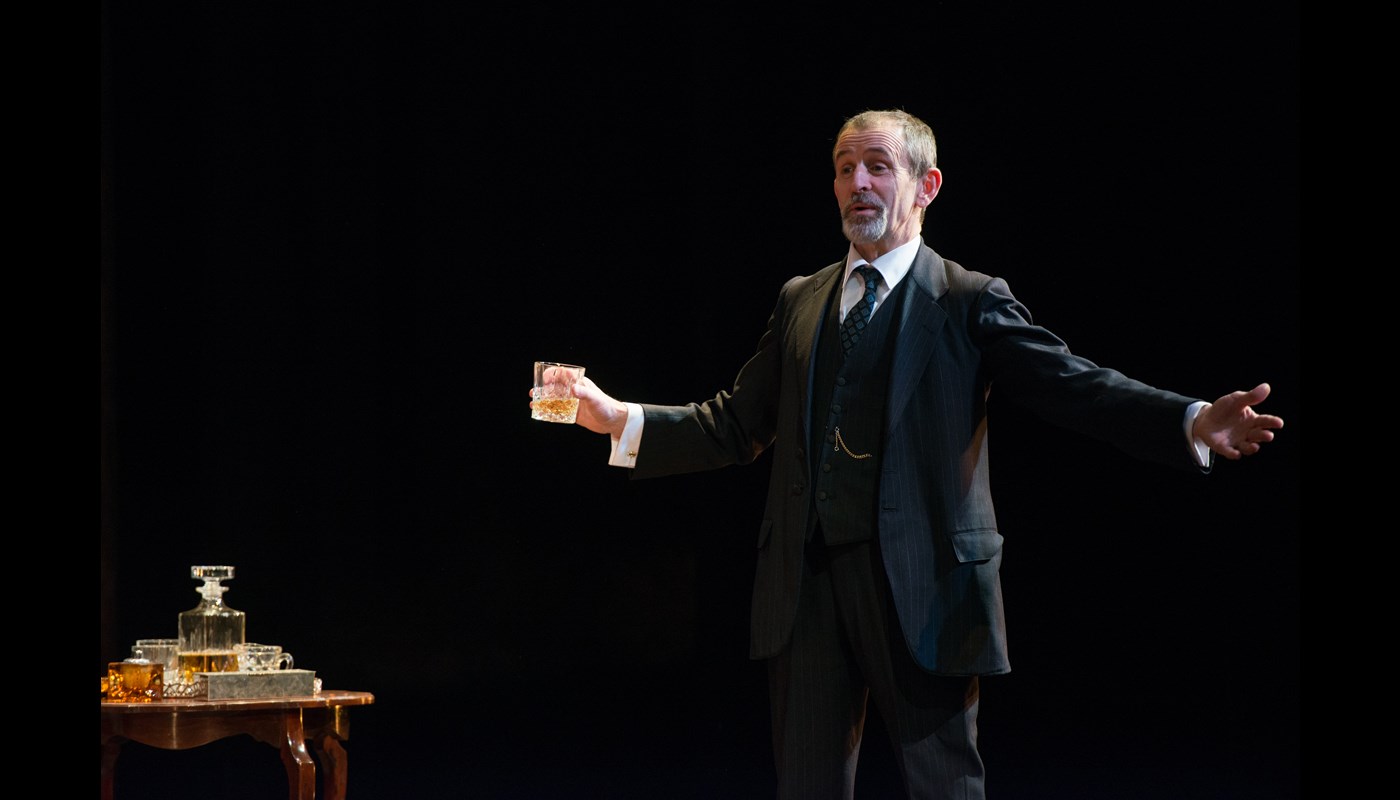 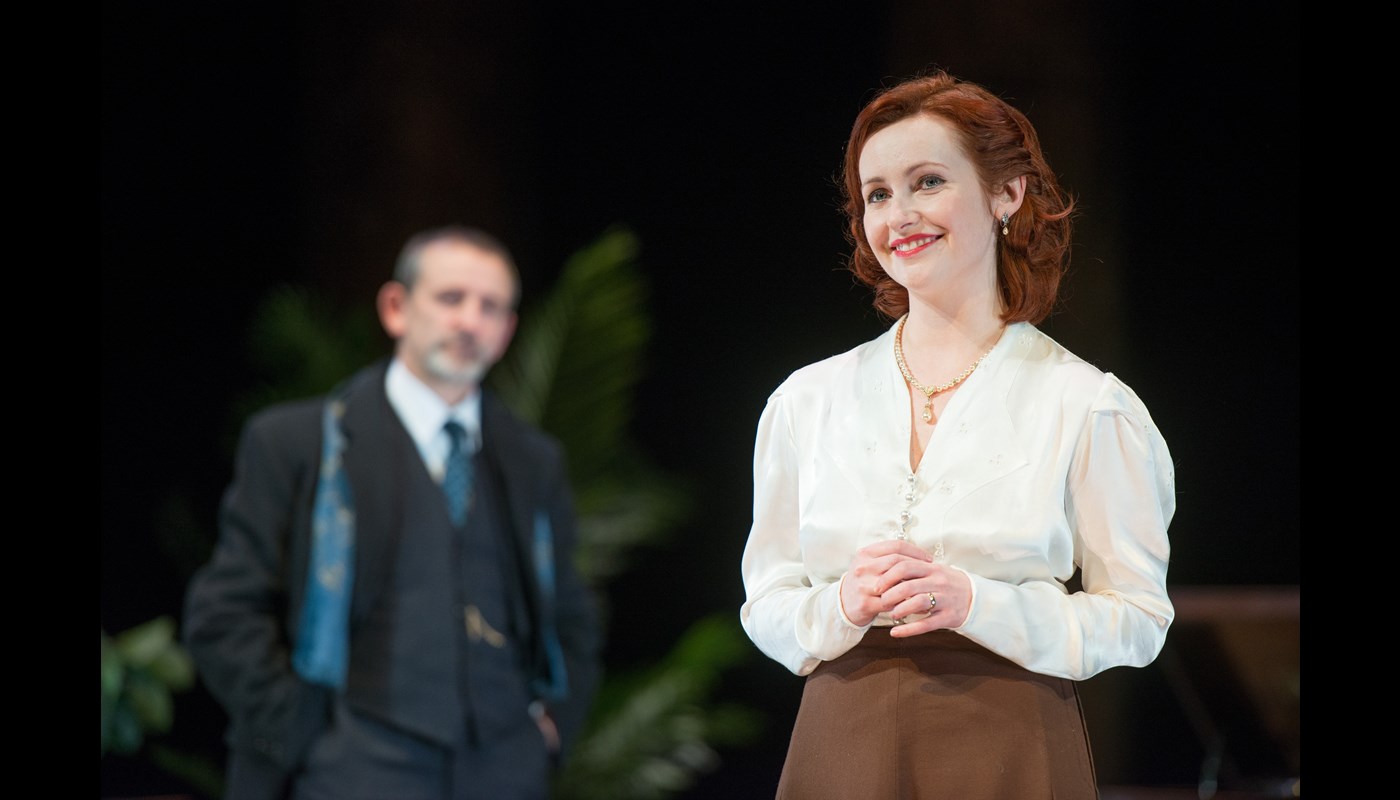 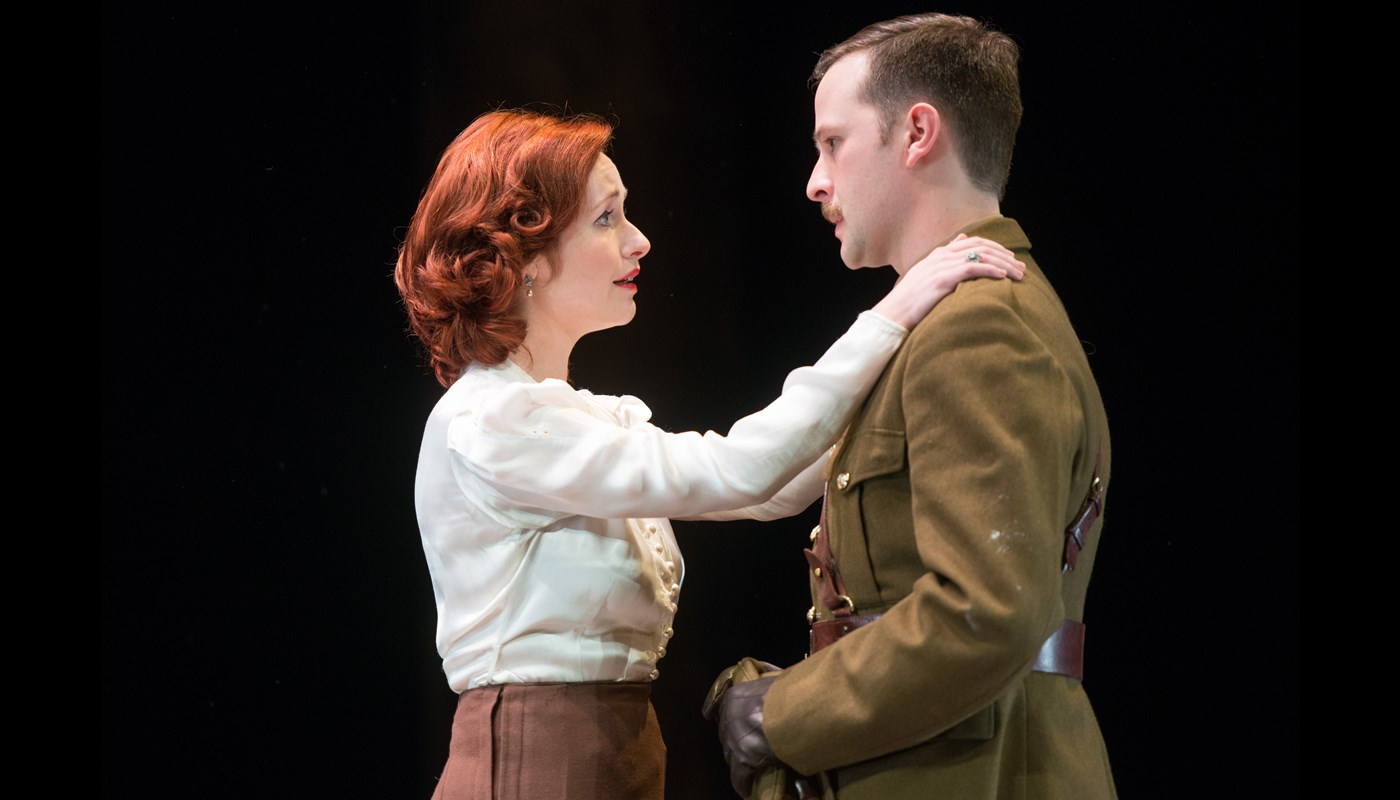 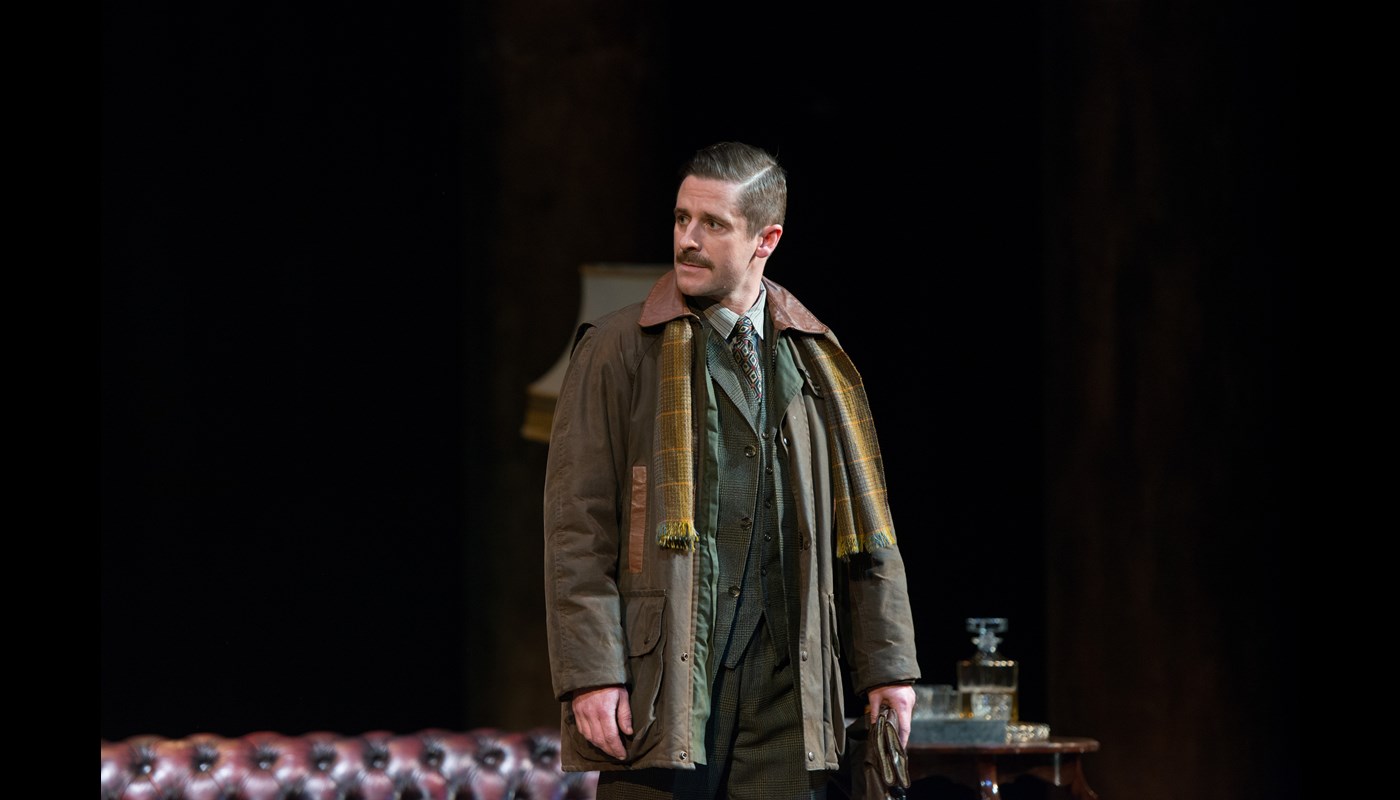 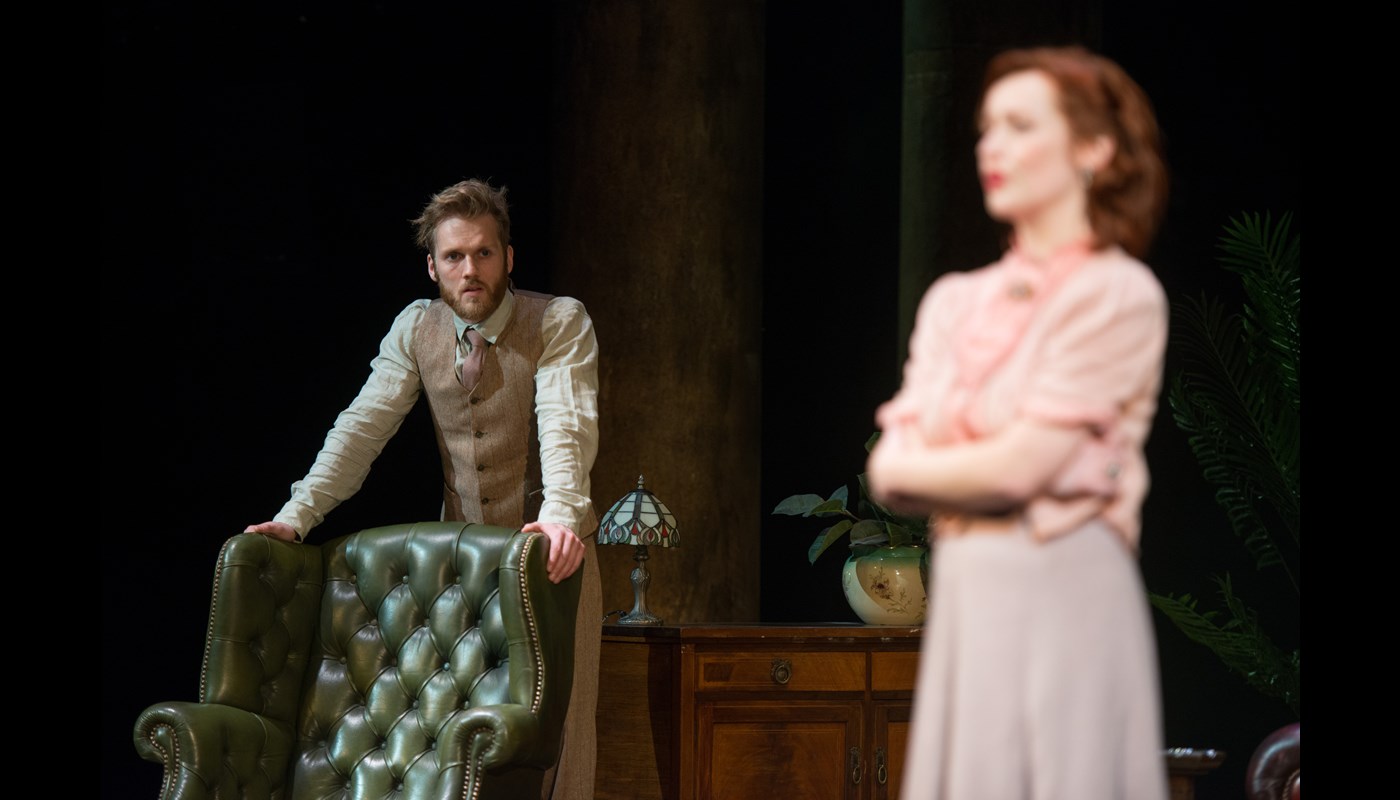 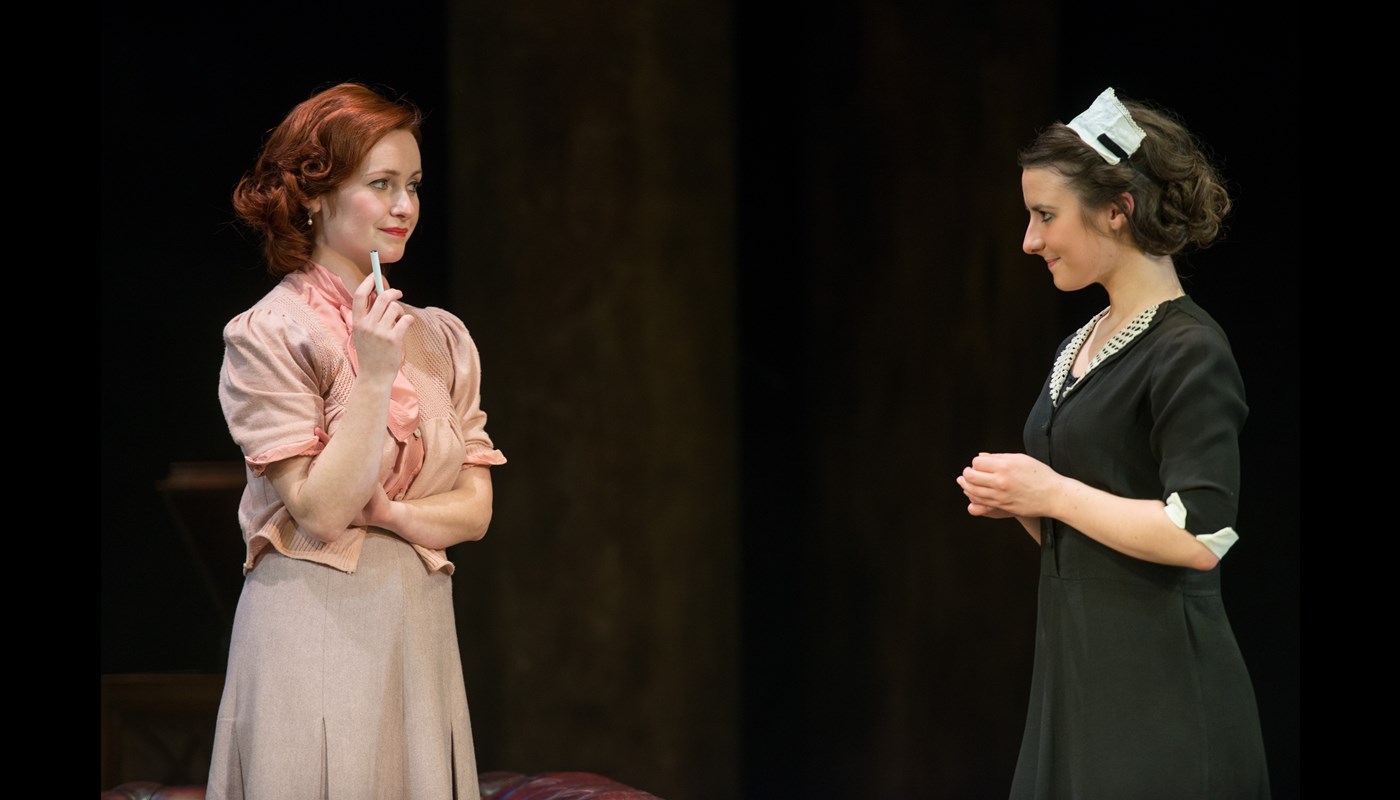