The 1900 – 1903 Great Strike of Penrhyn Quarry is still the longest running industrial dispute in UK history. It tore apart a community, bringing untold hardship and suffering. But through it all there was brotherhood, a coming together in the name of justice and fainress, and remarkably, there was laughter and song.

This adaptation of T Rowland Hughes’ famous novel will put the quarrymen – who gave from their meagre wages so that their children would not suffer as they did – centre stage to celebrate the opening of a great new theatre at the foot of the very centre of learning that they built. 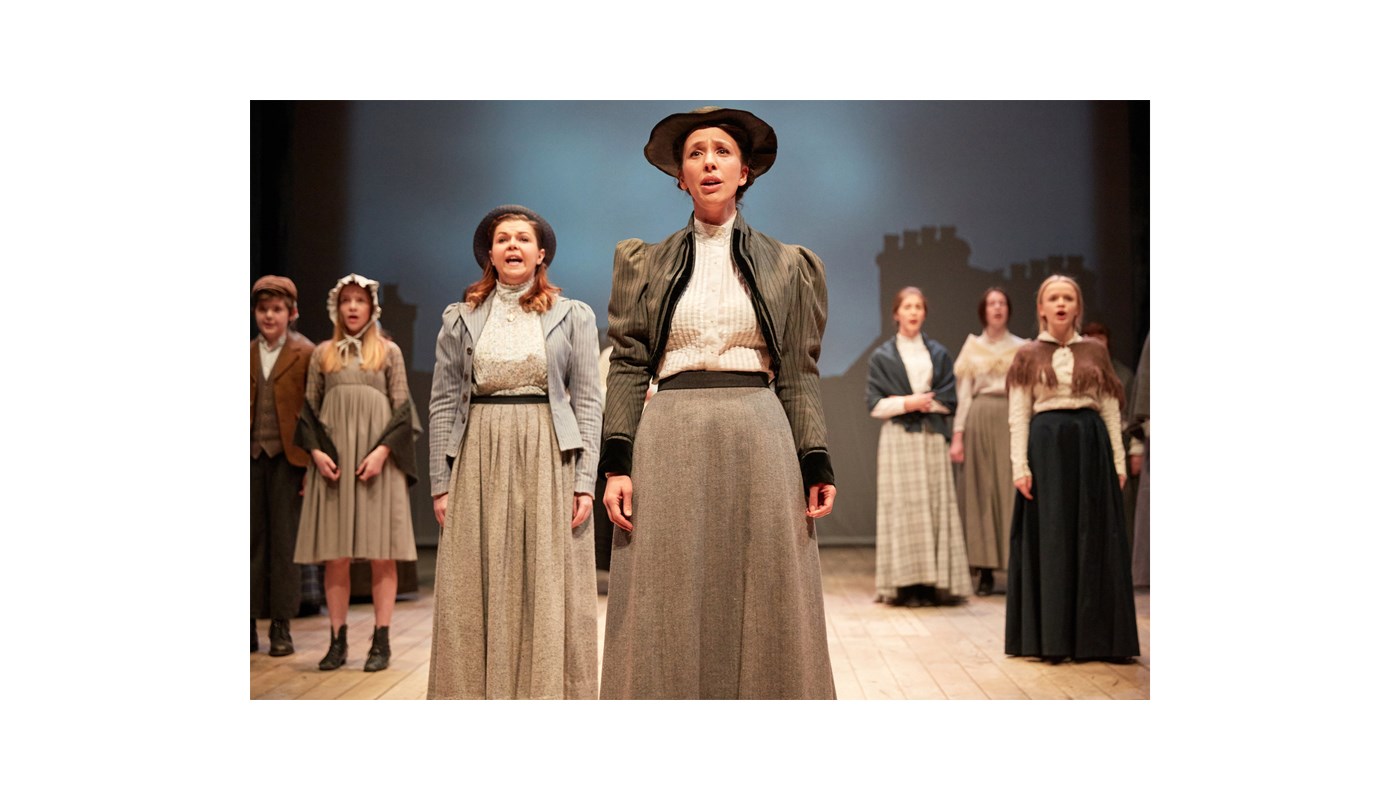 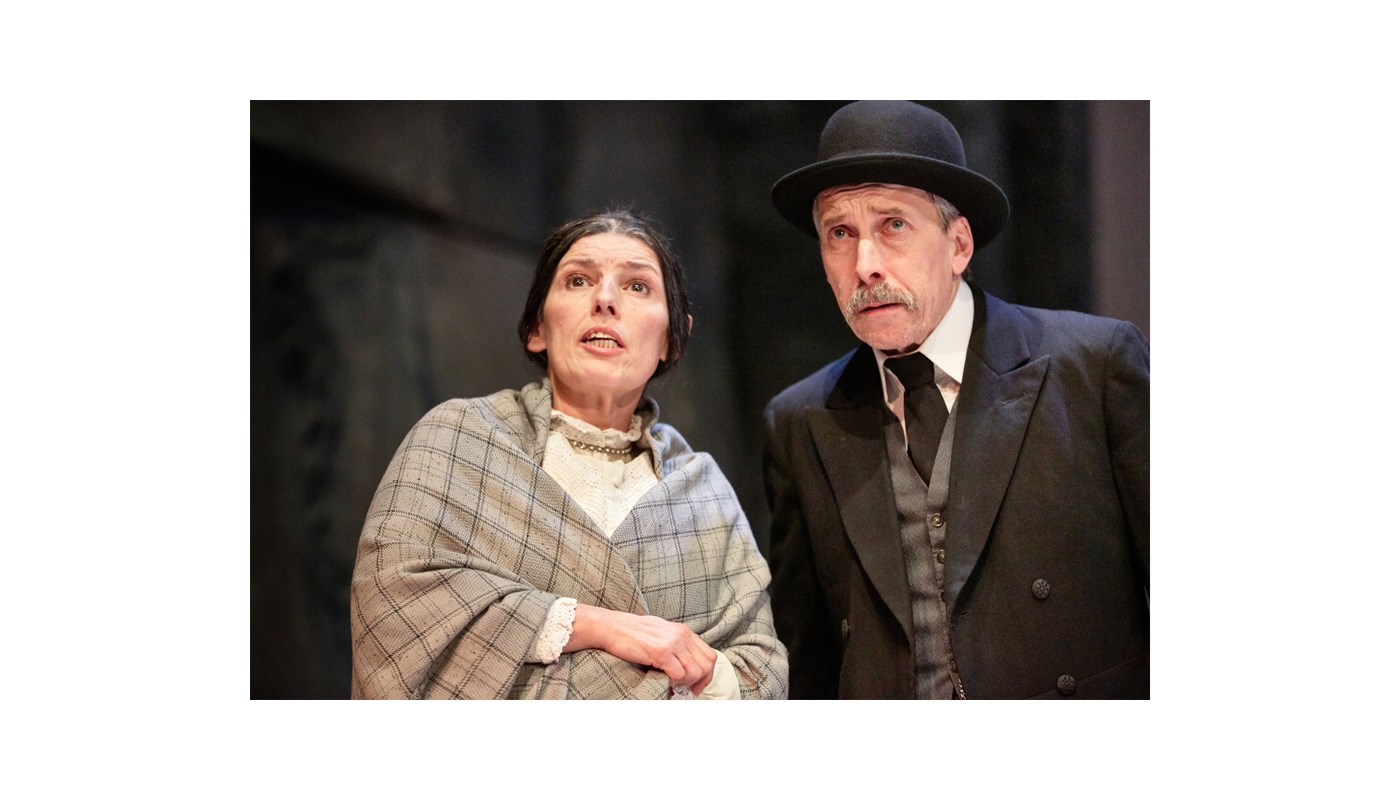 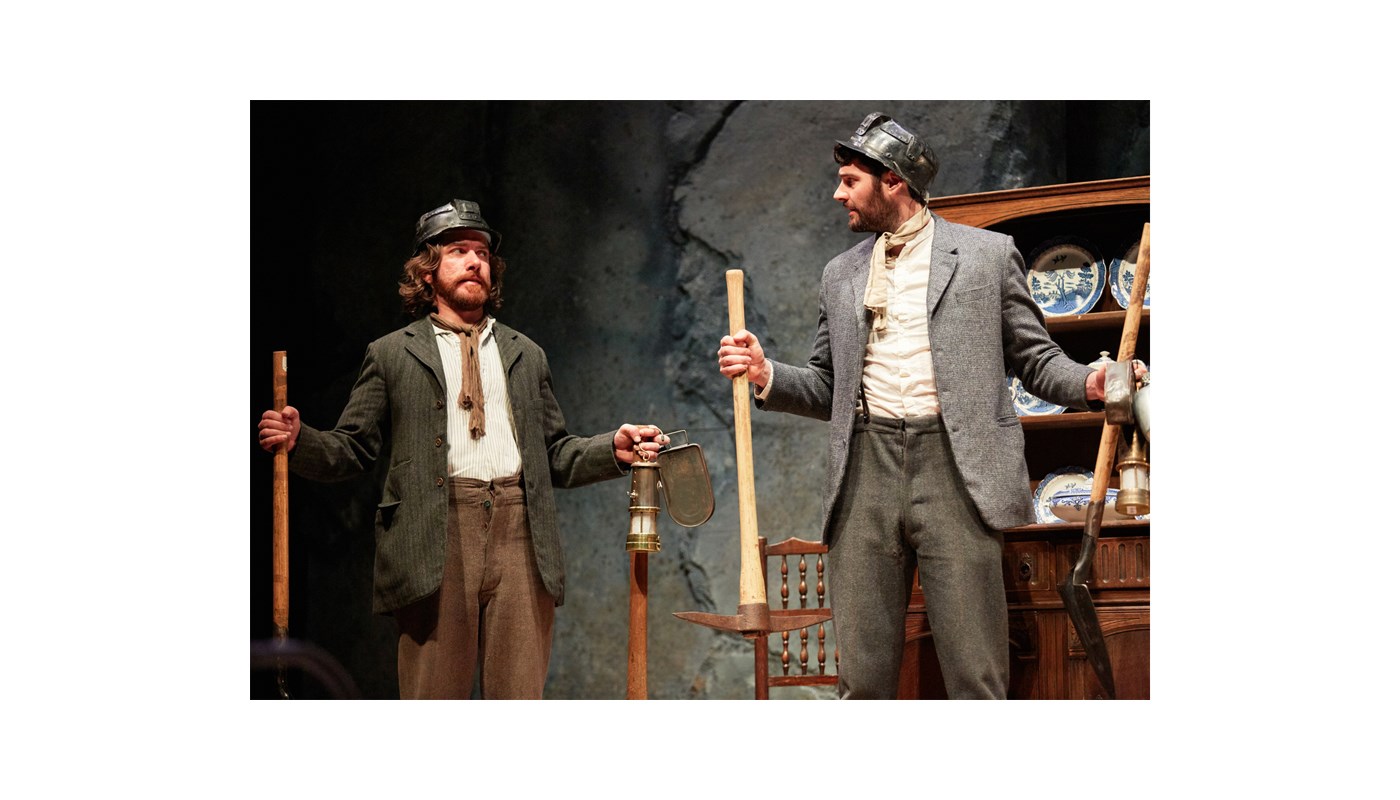 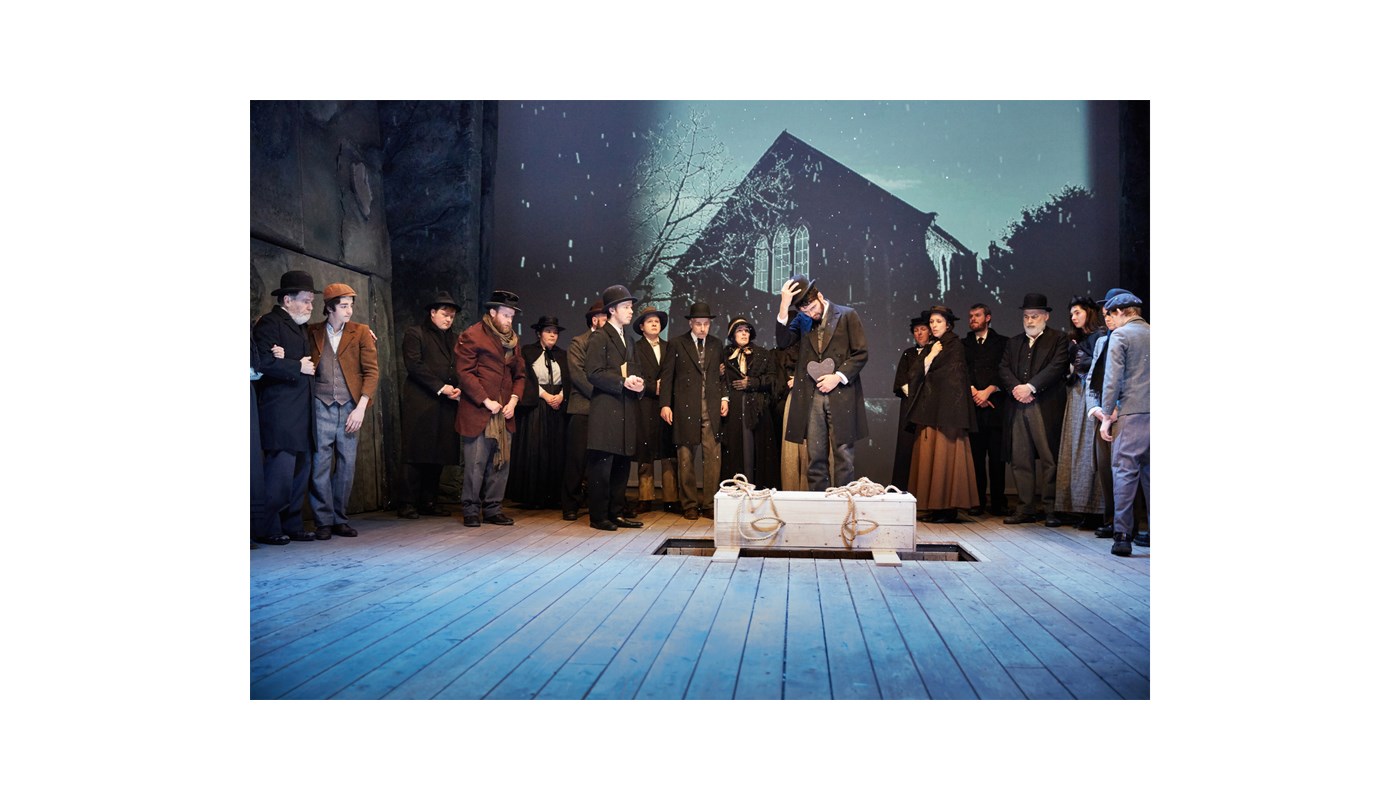 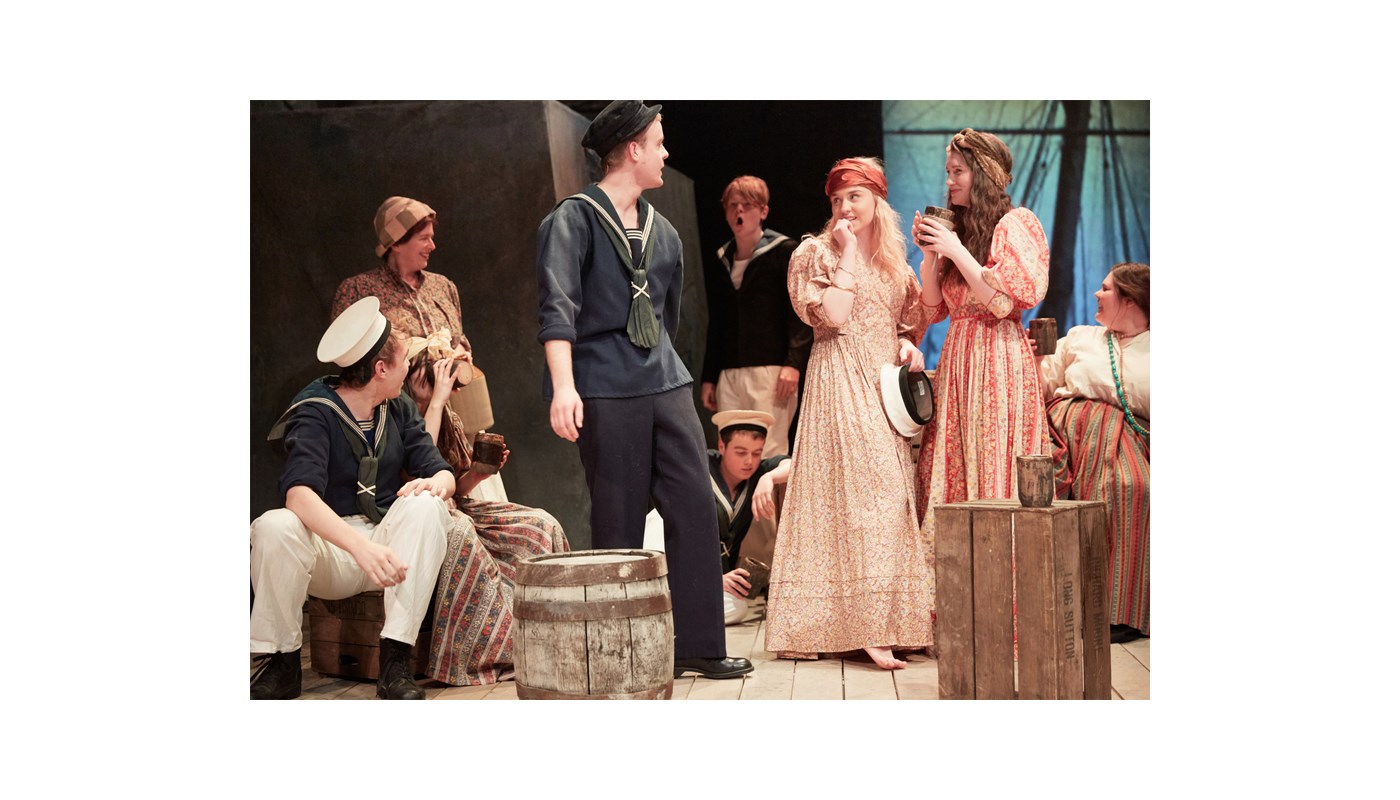