Theatr Genedlaethol Cymru is delighted to announce that Steffan Donnelly has been appointed as the next Artistic Director of the company, to succeed Arwel Gruffydd. Steffan will work in partnership with Executive Director Angharad Jones Leefe as joint Chief Executives from June 2022.

As an actor, director and playwright, Steffan brings a wealth of experience to his new role as Artistic Director. Originally from Llanfairpwllgwyngyll, since graduating from the Guildhall School of Music and Drama Steffan has divided his time between Wales and London. In 2012, he established Invertigo Theatre Company, which toured in Wales and internationally with several productions including Y Tŵr, My Body Welsh, My People, Derwen, and the Pererindod Virtual Festival. His work as an actor includes periods in the Barbican and Theatr Clwyd, and several seasons in Shakespeare’s Globe. As a playwright he has published two plays, and is responsible for running the digital library dramau.cymru. He recently directed the production of Gwlad yr Asyn for Theatr Genedlaethol Cymru, and the short films Monologau’r Maes for the National Eisteddfod of Wales.

Steffan was part of the group that established Cultural Freelancers Wales (formerly Wales Freelance Taskforce) and was responsible for compiling two reports on the challenges faced by the sector since the onset of the pandemic. He is also a trustee of National Theatre Wales and Cyswllt Celf.

Speaking about his appointment, Steffan said, "I'm really looking forward to joining Theatr Genedlaethol Cymru. It will be an honour to work with the team and Wales' freelancers to develop an ambitious programme with and for communities across the country. Long-term collaboration, innovation in form and content, and a radically inclusive approach will be at the heart of the work.

“I intend to explore and celebrate different forms of Welshness, and tell our story to the rest of the world; that of a small, dynamic and multilingual country, in a European context. I believe that Welsh should be a confident and welcoming language, especially for learners, and I am keen to build on the good work that has already been done to increase access. I look forward to working with Angharad and the team to deliver an inspiring programme in 2023. ”

Executive Director Angharad Jones Leefe joined the company in 2015, having previously worked for Carmarthenshire County Council, providing business support and grants to businesses. As a native of Carmarthenshire, she is an ardent supporter of her local area, serving as a Carmarthen Town Councillor and a member of the Governing Body of Ysgol Bro Myrddin. She is also a trustee of Creu Cymru and Oriel Myrddin. 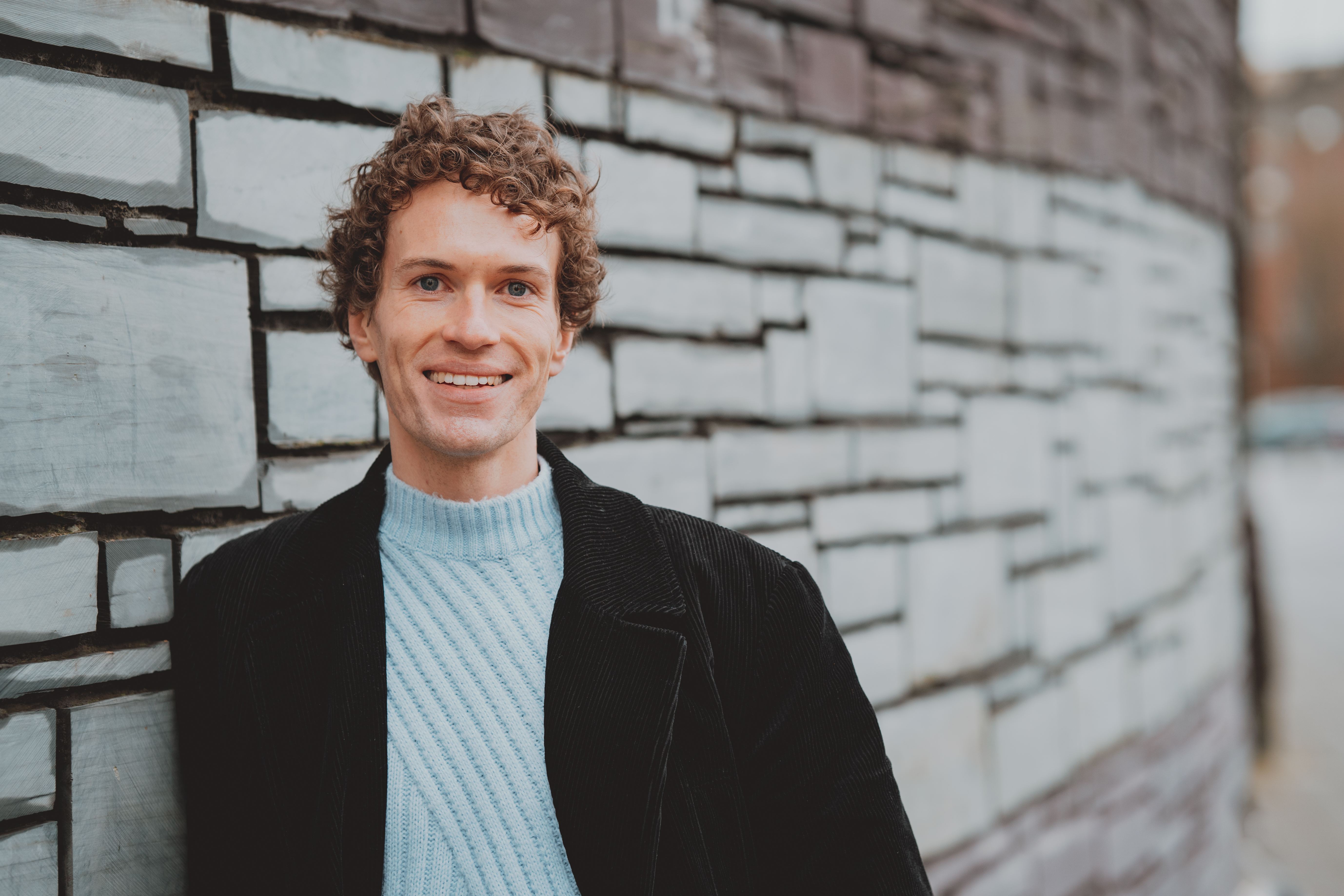 Angharad said, “I’m really looking forward to working with Steffan to lead Theatr Genedlaethol Cymru in the next chapter of its history. We have a special team of people who have continued to provide an exceptional service during the pandemic, and they will be delighted to work with a multitalented person such as Steffan to offer exciting experiences to our audiences and participants.”

Phil George, Chair of the Arts Council of Wales, said, “A warm welcome to Steffan in his new role as Artistic Director of Theatr Genedlaethol. As he strongly says, collaboration, innovation and inclusion are key to the future of the arts and to Welsh society. And the company’s commitment to Welsh as a welcoming language, as is so powerfully expressed in the development of the Sibrwd App, is energising and affirming.

We wish Steffan and Angharad well for their joint leadership of the company. I also want to express the gratitude of the Arts Council of Wales to Arwel for his artistic leadership and vision over the last ten years.”